What Is The Difference Between Maritime Law And The Law Of The Sea, And How Does It Affect Workers In Houston? 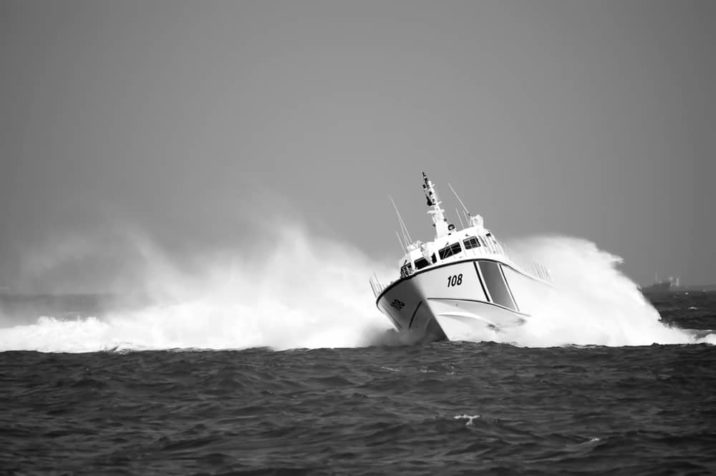 Although they both revolve around working offshore, the Law of the Sea and maritime law actually have very little in common – despite the fact that their names sound as if they should be similar. The Law of the Sea deals with international laws and ships, while United States maritime law pertains to any damages and injuries that happen when people work offshore. The Law of the Sea has nothing to do with workers or people; it is a set of laws that govern how vessels can operate due to international agreements that are contracted between nations when they have vessels at sea.

So if you are a sailor, or someone who works offshore in Houston, then your injuries and damages would be handled through maritime law and would have nothing to do with the Law of the Sea.

What is the Law of the Sea?

The Law of the Sea was created to establish boundaries in regards to maritime movement and conduct. The principles and the rules were established centuries ago to avoid conflict and war at sea. Although they’ve been ratified over the centuries, the laws are still the guidelines that ships and vessels have about what they can and cannot do when they are in international waters.

Laws of the Sea deal with: 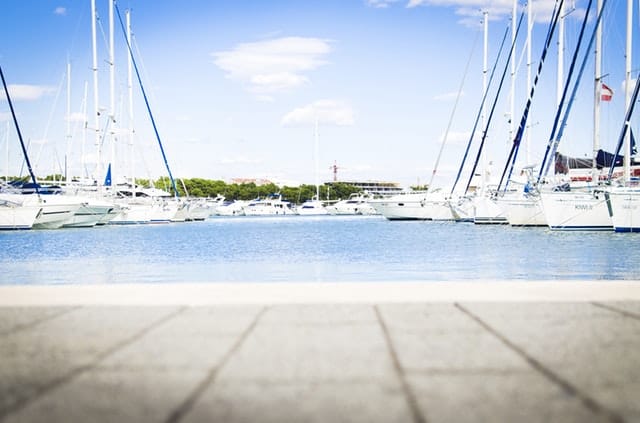 What is Maritime Law?

The maritime law is an act that was created to protect those who work offshore on vessels and ships when they are injured at work. It guides vessel and ship owners, as well as those who work on ships. Those laws include:

If you are injured at sea in Houston, then your injuries and damages are guided by the Jones Act and what maritime law dictates you are entitled to. Since it is a complex set of rules and regulations, it is imperative that you hire Houston maritime lawyers who understands the ins and outs of maritime law and how it relates to those who work offshore and on rigs. Differing from the Law of the Sea, which just deals with international territory laws, maritime law is what protects workers who are injured when working offshore.