Top 5 Things To Know Before Working As An Uber Driver

Many people who decide to work as Uber drivers do so because they want or need to make extra money on the side.

Not only is it possible to make extra money on the side working as an Uber or Uber Black driver, it’s actually possible to make a full time living with it, but only if you realize what it will take to make that a reality.

Here are the top five things you need to know before you work as an Uber driver:

Peak hours are when you’ll earn more per hour because Uber will increase the rates for customers during that time. Peak hours are usually early in the morning or late at night, but it’s up to you to find out when they occur in your area. Uber refers to this as ‘Surge Pricing’. Uber’s main competitor, Lyft, calls it ‘Prime Time’. 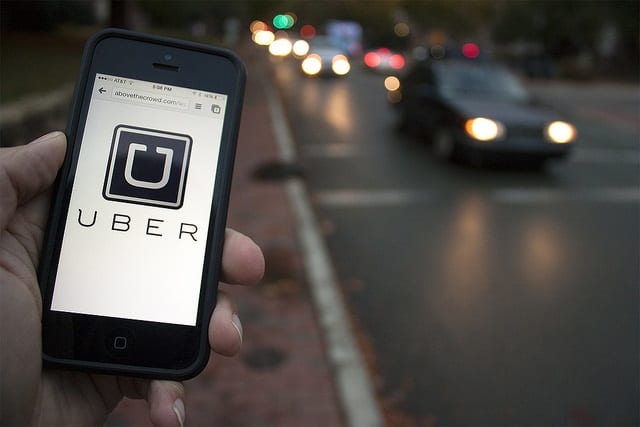 One of the best ways to find out more information on how to work as an Uber driver will be to search for Uber Facebook groups consisting of other Uber drivers in your area. If you’re not sure if this is something you would like to do yet, you can contact any of those drivers and see if they have any tips or advice for you to follow.

Your passengers only have one goal: to get from Point A to Point B as fast as they possibly can. It’s up to you to ensure that happens, and that’s why you need to know your local area and all the streets and fastest routes inside and out.

Working As An Uber Driver

It’s perfectly possible to make several thousand or tens of thousands of dollars a month by working for Uber, but these are just the things that you will need to be aware of before you fully decide to commit to it.

Is The Range Rover Evoque The Ultimate Man’s Car?