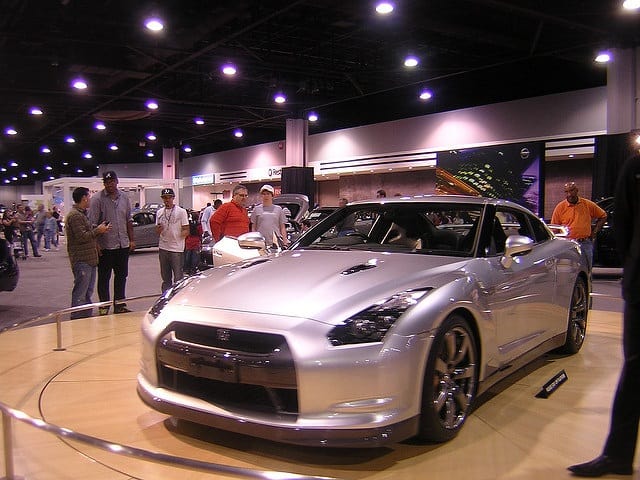 The Nissan GTR has always been in a class all its own. As fabulous as the high-end luxury cars like the Ferrari and Lamborghini, it doesn’t have the same high price tag but it does have all the features you need. The GTR was first introduced in the United States in 2008, but hadn’t really made its presence known until last year. The 565 horsepower engine is state-of-the-art and blows the competition away – literally. The “Godzilla” edition is what really put the GTR on the sports-car enthusiast’s roadmap.

Why is the Godzilla such a worthwhile buy?

Nissan only releases about 1,000 Godzilla editions, which starts at just a little over $100,000, in the United States per year, which is nearly one-tenth of the sales accumulated by the Porsche 911 and other competitors. This makes it a unique car by anyone’s standards and something that stands out merely because of its market rarity.

The GTR isn’t all about the hype

The consumers of the Nissan GTR aren’t buying it to say that they have a high-end and expensive car. They are purchasing the GTR because of what it has to offer. The vehicle is not about hype or pretentiousness – those who buy the GTR do so purely for the thrill of the ride and the speed that it is capable of, regardless of what auto shop it comes from. The GTR can reach 60 mph in less than three seconds – 2.9 to be exact – which makes it one of the fastest cars that you can buy. It also reaches speeds in excess of 190 mph when racing around a track, which is an amazing feat.

The GTR is completely handcrafted from bumper to bumper. This includes the engine which starts the job, which in this new day of assembly-line car building is a rare thing. The same engineers who work to build it are always making improvements to tweak it and make it the absolute perfect ride for multi-car consumers. One of the standard additions that is most popular with sports-car drivers is the all-wheel-drive function that allows the car to grip the road like a vise.

Although some drivers may like to hear the sound of the engine as it races down the highway, new improvements have been made to provide noise cancellation to dampen the harshness of shifting gears while heading down the road. 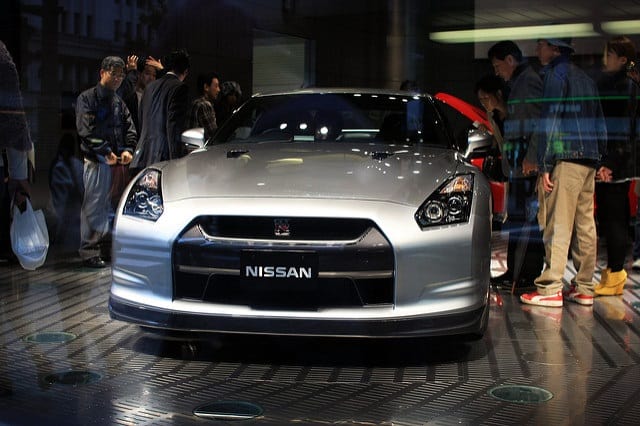 Did someone say spacious?

The reality is that not many people buy a sports car because of the space that is provided. But when it comes to the GTR, the spaciousness is a total advantage that not many other cars can offer. It might not be enough to take the whole family along, but it can fit two kids and their stuff just fine, so you don’t have to tote everything around town in a minivan.

The center dash, with over two dozen various controls and guided by 8-inch touchscreen display, leaves nothing to be desired. And they’re not the typical overdone high-end buttons that you can’t figure out and couldn’t care less about – the GTR’s interior is true to its exterior, it is what it is, and those who have them absolutely love them.

If you want a sports car that goes faster than any other in its class but doesn’t cost you a fortune, then potentially a used GTR for sale is the car for you. Not solely about the name or prestige – although it does provide that too – the GTR is just the best at what it is supposed to do: go fast. So instead of buying a car that costs more than two average homes combined, choose your sports car for the right reason – the sportiness of it. If you do, then the GTR is your clear choice. 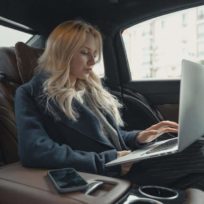 Things to Look for When Choosing a Company Car