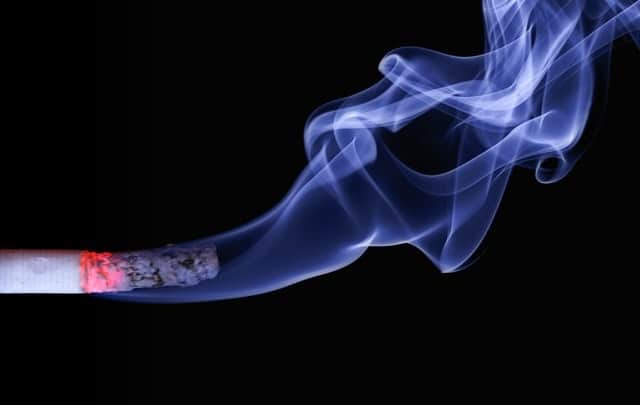 It’s that early time of the year when we are all still trying to make good on our resolutions for the coming months. We desperately want to ditch our bad habits and become a better person during these 12 months — a period of self-improvement we hope to stick at. One of the biggest such challenges is giving up smoking. If you’re fond of cigarettes and hope to finally kick your habit this year, will you succeed?

However enjoyable smoking cigarettes may be — feelings of relaxation and a bit of a brain-buzz especially — we all know by now that there is a heavy price to pay. We’re not just talking about the rising cost of cigarettes either, which makes this indulgence an incredibly expensive one. It’s also about the enormous toll that tobacco has on people’s health. Around the world each year, around 7 million people lose their lives to smoking. Close to a million of them are people who don’t smoke at all, but inhale the toxic clouds of others’ cigarettes.

Then there is the social impact of smoking. It’s no longer legal to smoke in many public places, and it’s not all that acceptable to light up beside people in private settings. To do so may well risk causing outrage, and you could easily find yourself shunned from future gatherings. To smoke today is to often be a social outcast, and even if you do pop outside for a puff, you’ll still come back reeking of the foul stench of tobacco and turn people off anyway. Who among us would want any of this?

Time to Stub Out Smoking for Good 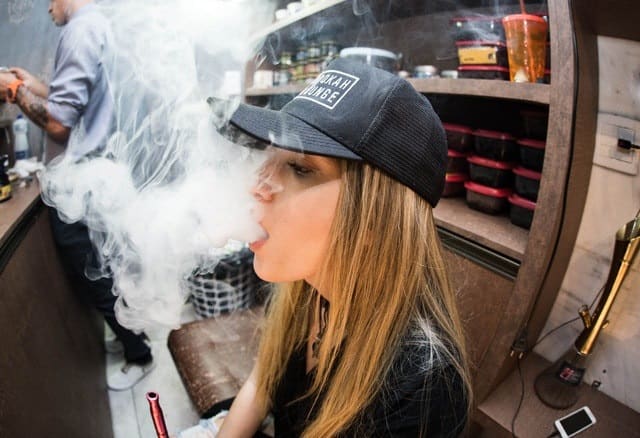 So how can people who are hooked on cigarettes — on the nicotine they contain — give up for good without undergoing an almighty battle of will, physical discomfort and downright agony? The many perils of nicotine withdrawal are well documented, and include tingling in the hands and feet, nausea and intestinal cramps, headaches, insomnia, irritability, depression, weight gain — and many, many more uncomfortable feelings.

This is apart from the intense cravings smokers experience when they try to give up. No wonder it’s such a difficult process, and one that many people fail at soon after attempting to ditch cigarettes. All the promises of cessation methods such as nicotine gum, hypnotherapy and others can often fall flat, and smokers find themselves lighting up all over again. So what is a smoker to do?

Let’s turn to the good old National Health Service of Britain. This most renowned and trusted of health services is determined to get people to stop smoking and, for the first time, has recommended vaping as an effective way to do it. Electronic cigarettes contain nicotine of varying levels — including none at all — to choose from, but none of the many toxic chemicals given off in burning tobacco.

Every year, the NHS runs a month-long campaign to urge smokers to quit. It’s in October, and last year it highlighted vaping as among the best ways to get off tobacco. “E-cigarettes,” it said, “are particularly effective when combined with support from local stop-smoking services — people who choose this route have some of the highest quitting success rates.”

For those who have never vaped and have no idea what to do with an e-cigarette, something like a blu e-cig starter kit could be the answer. They’re easily available from an online vape store, are low-cost and specially designed for the smoker who wants to quit. The experience of using it is much like a tobacco cigarette, and the familiarity of its feel and look will play a huge role in calming your instinctive urge to smoke. The blu e-cig starter kit contains a rechargeable battery, two Classic Tobacco flavor tanks and a USB charger to keep it powered up.

It turns out that there’s not much to switching from cigarettes to e-cigarettes, and, as the NHS says, there is a lot to gain: your health, wealth, and overall happiness. Hopefully, 2018 will be the year when a great many people finally ditch tobacco and regain control over their lives.

How to keep your body in good condition 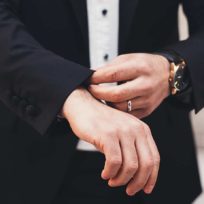 4 Ways to Be Proactive About Finances During the Senior Years