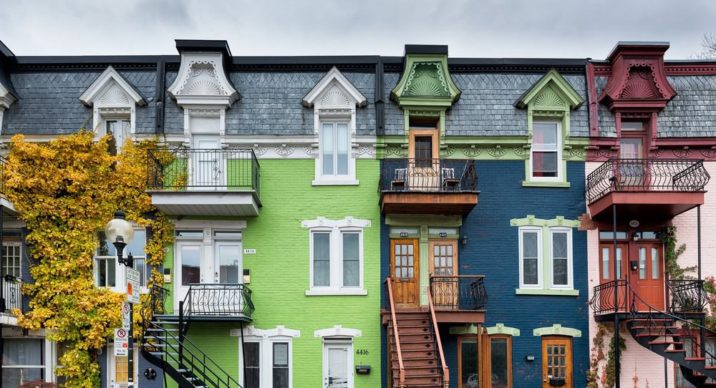 In 2017, Montreal was the hottest real estate market with one of the highest economic and lowest unemployment records in nearly a decade. The total sales around the Montreal area increased by more than eight percent, with the condominium sector predominantly leading the industry.

On the island alone, there was a 15% increase, with over 20% on the South Shore. Sales were equally great across all of the popular boroughs in Montreal, where they also saw more than a 20% increase. Although it’s not hugely different from other areas – like Toronto, which also saw nearly an 18% increase and Vancouver at about 10% – Montreal appeared the hottest place to be.

The major difference between homebuyers in the hot Montreal market and places like Vancouver and Toronto is that most of them are not from overseas or foreigners. Unlike other places around Canada, more than 14,000 condominiums found a new buyer, which is up over 17% from the previous year.

Many analysts have been amazed at the growth experienced in the Montreal area as compared to other places like, River Park South Winnipeg. Although the reasons are unclear, many point to the changes in mortgage rules for first-time buyers that were implemented, which added to more overall sales and an increase in the number of people able to afford their own dwelling.

What about luxury homes?

What most buyers are most concerned about are amenities and upgrades and the amount of luxury they can afford. Not only did the condominium sector see a huge increase, but luxury homes – which are those that sold for one million dollars or more – witnessed an amazing 20% gain in the Montreal market; those with a price tag around $500,000 set the highest benchmark at over 42%. In total, real estate in Montreal grew more than 13% and reached more than $16.2 billion, most of which was on the Island of Montreal.

The price of the average home in Montreal also enjoyed a substantial hike in value. Up over 6% just in the last year, it stands at about $360,000, which is the largest increase in value in some time. On Montreal Island, the increase was set at $467,000+, which was about the same; the rest of Montreal saw about a 6% increase. 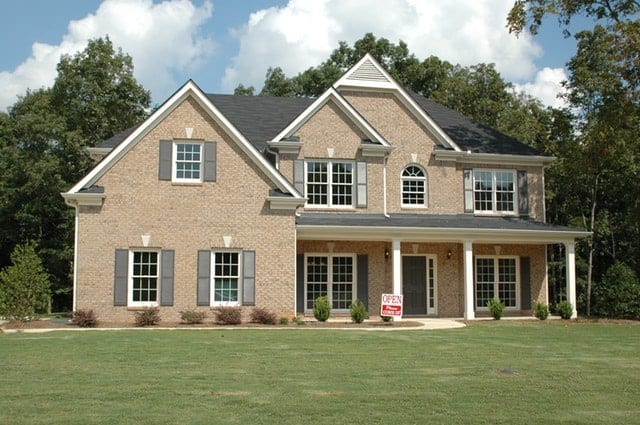 What about foreign buyers?

Unlike other hot real estate markets in Canada, the homebuyers in Montreal were all from the region or close by. Montreal didn’t witness the same Chinese real estate invasion that Toronto did. Most of the homebuyers were native Canadians, with most of the foreign investors being located in the richest neighborhoods and the core of the downtown area.

The reason that Montreal has become such a hot market is because it has many things to offer those looking for a safe and metropolitan lifestyle. The city has one of the best ratings overall for a good quality of life, very few pollution problems, a good university system, and above all it isn’t just for the wealthiest of society, as is witnessed in many other major metropolitan areas on the Canadian real estate market.

So what is the forecast for the future?

Real estate experts believe that 2018 will be no different from the year before unless it continues to increase. The boom witnessed in Montreal seems to have no end. Unlike other cities, there are not yet the same issues with overcrowding or lack of inventory, which is part of what makes it so attractive.

The only thing that those who are looking in Montreal have to worry about is that since it is still highly affordable and many other places aren’t, that might limit the available inventory and drive up the prices, making Montreal the same as other cities that haven’t seen the same growth and are out of the realm of the average Canadian family’s budgetary constraints. If that happens, then things might slow slightly, and the boom might be a bust.

For now, those who are looking to get into a hot market that is still open to investors across the board might want to look into the Montreal area, both the downtown or the Island, depending on what type of deal you are looking for and where your finances lie. 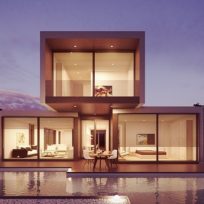 How to Plan a Move to an Older Home 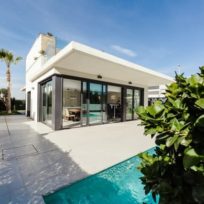 4 Ways to Clean Your Home and Get More Space