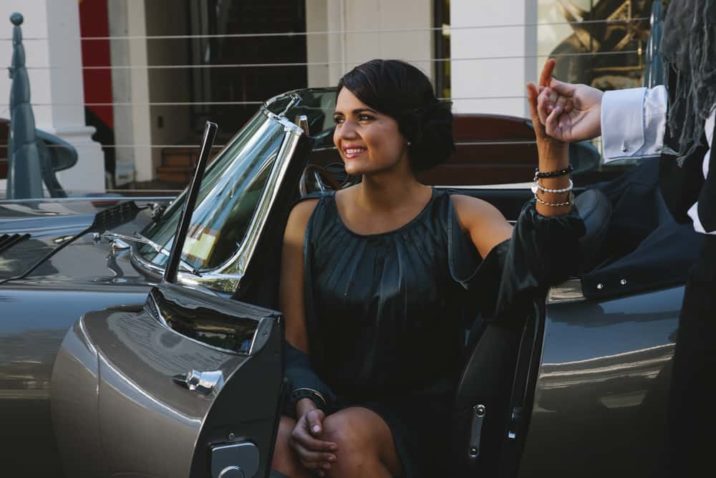 When it comes to hiring people to do things for you, there aren’t many things that are off the table in the USA. If there is a demand, there are people to fill that demand.

However, there are some instances where you need to be careful and tread lightly. Buying and using marijuana is one such instance, even though it has been legalized in California.

Hiring people to spend time with you, i.e., hiring escorts, is another example. Experts at Monder Law share the insight on how to be sure that what you are doing is legal and that you don’t find yourself facing criminal charges.

Hiring a person to escort you to an event or generally spend time with you is perfectly legal by the laws of the State of California.

You need to be sure that you adhere to the rules and regulations imposed on this industry, and these rules are very stringent.

The escorts themselves and the escort companies need to have special permits from the state to offer these services.

Even though you can hire a person to keep you company for whatever reason, offering or receiving any money in exchange for any sexual service is considered prostitution and is very much illegal.

On the escort side, if they decide to engage in sexual activity with the client while employed, they risk losing their escort license. However, that’s not their biggest concern, as they may also be charged with prostitution and solicitation charges.

The client who engages in this behavior is also potentially criminally responsible and may be charged with solicitation charges. 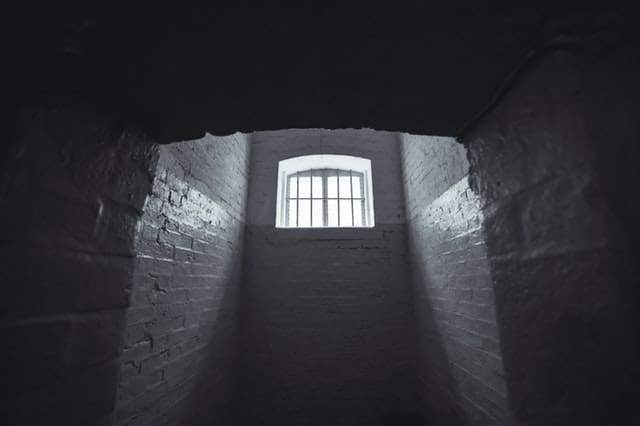 The severity of the sentence you might face when charged with solicitation depends on several factors, but in most cases, prostitution and solicitation are classified as misdemeanors.

Regardless of whether you are the client or the escort, you are probably facing a significantly lenient sentence if this is your first offense.

Incarceration of up to half a year in county jail is the maximum sentence you can be given, but it is much more likely that you will be given some other form of punishment like a fine of around $1,000 or probation.

However, if this is your second sex-related conviction, the situation becomes more serious. The jail sentence becomes obligatory for no less than 45 days, whereas any following sentence mandates a minimum of 90 days in jail and potentially other sentences like fines and probation.

Payment Is Not Only Money

People try to create a workaround around the stringent rules by not offering or asking for money in exchange for sexual favors but something else in value.

However, the State of California law is apparent on this topic; asking or receiving anything of value, not just money, in exchange for sexual favors is considered prostitution and is illegal.

Finding yourself in trouble due to ignorance is terrible, but you should try to stay informed with the wealth of resources and information online. 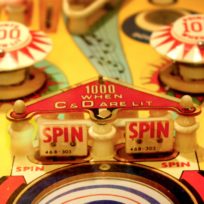 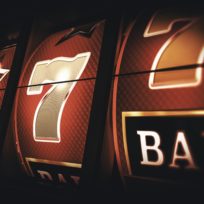 Best 5 Online Casino Hacks You MUST Know About