Great Blogs from Brands You Did Not Expect

The Blogs That Deliver Big Time

The Internet of Things has facilitated the rapid and unprecedented rise of social media engagement. Among the juggernauts of the social media realm are Twitter, Facebook, Pinterest, G +, LinkedIn and on-site social marketing in the form of blogs. Blogs have been around for quite some time, and they remain an effective marketing tool for disseminating information and encouraging feedback.

Almost 3 years ago to the day, the Internet was bubbling over with an estimated 1 billion websites. Today, much of the Internet has taken to cloud technology, but that has not deterred websites from offering as many engaging options to customers as possible. Cloud computing technology is a more efficient means of saving data in a virtual space and allowing invited people to access that information.

When SEO was making its rounds in the early days, a saying quickly spread through the industry ‘Content is King’ – that remains true to this day. And pray tell where is that content available to clients, customers, friends, fans ,and followers? Landing pages, homepages, and blogs.

Blogs dispense with the holier than thou approach in place before the Internet. They provide an open forum for registered members, or visitors to comment and enjoy the content. They are designed to be reader friendly, fun to follow, and easy to register for. They also encourage active participation. Any blog worth its salt allows unlimited feedback, while blog moderation may be required to remove profanity, vulgarity, or obscenities. Successful blogs may have huge readerships, or engaged clientele.

They may generate thousands of dollars in revenues, or none at all. The purpose of the blog is to act as a medium of communication between the company and the client. Believe it or not, there are blogs generating in excess of $100,000 per month in revenues. How do they generate such incredible figures? Advertising, engagement, monthly active users, daily active users and rankings on search engines.

Simply put, if a blog has a high profile, it is going to perform strongly and generate incredible revenues. Here are some of the least expected blogs that are the biggest money spinners in the world. You may not believe it, but these blogs earn more in one month than most professionals earn in a year. Let’s highlight some of the top money earning blogs and the most interactive blogs in the world: 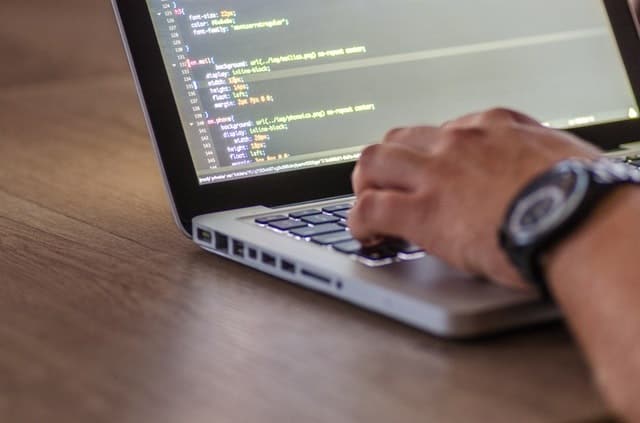 Tuts is a website providing tutorials and software to clients. It was formed in 2006 and caters to customers around the world. Today an estimated 2 million+ buyers use Tuts’ website for pay tutorials and templates. The total revenue generated by Tuts exceeds $175,000 per month. This places this blog among the most lucrative in the industry.

Gizmodo is an incredible blog that was launched 15 years ago. It is primarily focused on Tech & design, but it also discusses other topics like politics, science and the like. The blog is available in multiple European languages, and it generates its revenue streams from ads. The repeating ads are the moneymakers for this company, and it is estimated to earn in the region of $330,000 per month. A top contender, and an unlikely source of such immense money generation potential.

The PerezHilton blog generates an estimated $580,000 per month. It has no correlation to Paris Hilton, who incidentally is also a gossip monger. The risqué blog was founded by Mario Armando Lavanderia Jr – a failed actor and a successful blogger. His blog has flourished, and the numbers speak volumes.

Gaming is big business in Britain and beyond. One of the most successful bingo blogs is Winkly – the brainchild of WinkBingo enthusiasts. Fully licensed and regulated by the United Kingdom Gambling Commission, a responsible gaming advocate, and 18+ secure, WinkBingo’s Winkly blog has a huge following among bingo fans.

The company that owns WinkBingo – 888 Holdings PLC is listed on the FTSE index, making it one of the biggest online gaming juggernauts in the world. The brand generates millions of pounds in revenues, and is growing from strength to strength. Content covers every imaginable social situation including holidays, giftgiving, spring cleaning, gaming, and education. It’s a true interactive paradise for fans of bingo.

Mashable was founded in 2005 by a Scotsman named Pete Cashmore. It appears he lived up to his namesake with a blog that now generates earnings of $2 million per month. It is a social media juggernaut, and sports a high profile presence on Twitter and Facebook.

Some call it the motherload of best blogs in the world, with earnings estimated at $40 million per month. Barely 12 years old, this ultraliberal blog was sold to AOL for $315 million while retaining Huffington as the chief editor. She no longer has that role, but the blog continues to generate bundles of cash through ad revenue. If estimates are correct, this blog is worth $1 billion +. 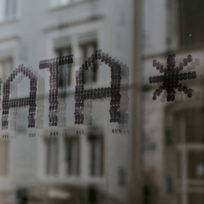