5 Things to Know About Living in the South-West 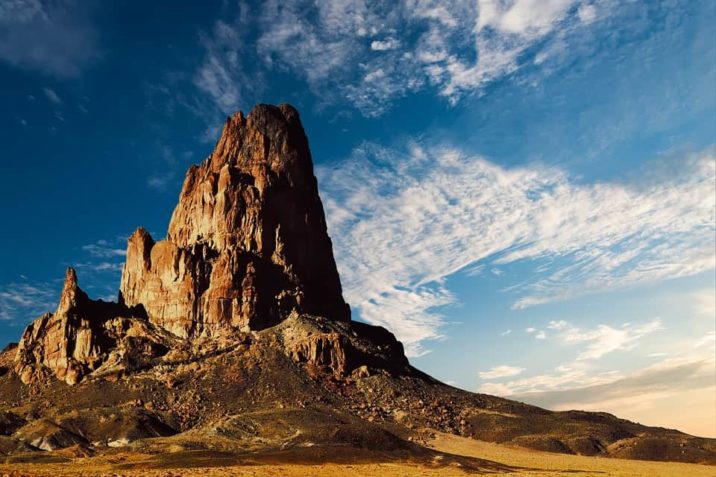 New Mexico and Arizona make up the core of the Southwest region of the United States, though it often includes parts of Texas, and the southern areas of Utah, Colorado, Nevada and California. Which is state, and even city, offers something unique of its own, there are certain things that apply to most places in the South-West you should know if you’re thinking about living there.

You Can Expect Endless Sunshine and Even Snow in Some Places

While it varies by state, the South-West is America’s sunniest region, with 85 percent of Arizona’s days enjoying sunshine. Yuma tops the list of the sunniest cities at 90 percent, while Phoenix and Tucson aren’t far behind. Over three-quarters of the year brings sunny skies to Pueblo, Colorado and Albuquerque, New Mexico. No matter where you choose to live here, you’ll want to stock up on sunscreen and plan to take advantage of all those beautiful days for enjoying the many opportunities for outdoor adventure and magnificent scenery.

If you don’t want to miss out on the chance to play in the snow, in some areas with a high elevation, like Flagstaff, Arizona and Taos, New Mexico, you can even expect significant snowfall for enjoy activities like skiing.

While the South-West may be known for its cactus-filled desert landscapes, it has everything from mesas, unique rock formations and prairies to soaring mountains with verdant forests and even some of the world’s most stunning waterfalls. Tucked within a remote area of the Grand Canyon, Havasu Falls sits against fiery red rock canyon walls, with its stunning turquoise waters that take on incredible brilliant shades thanks to high concentrations of minerals. It cascades into a travertine swimming hole below, providing one of the most extraordinary places to enjoy a refreshing dip.

Your home is likely to appreciate significantly if you buy among Phoenix real estate or many other spots in the South-West. Neighborhood Scout reported recently that 4 out of the 5 top metro areas in the U.S. predicted to rise in real estate prices through 2022 are in the south and south-west.

The South-West Continues to Expand

Living in the South-West not only means warmer temperatures, but you’ll be in one of the “hot spots” of the country when it comes to growth, so you can expect plenty of urban amenities nearby and opportunities to make friends from across the country. A list of the top 10 fastest growing states compiled from some of the latest US Census data included five in the South-West: Arizona, Nevada, Texas, Colorado and Utah.

Look Forward to Lots of Flavor

No matter where you’re living here, you can look forward to plenty of flavor, with the cuisine known for its strong, bold tastes, evolving in a land with multiple cultural influences, including Spanish Native American and European. It’s a whole lot more than chili con carne and tacos. Just about every mom-and-pop Mexican restaurant in Arizona has their own version of chimichangas, a dish that was said to have been created when a burrito accidental fell into a deep fryer.

New Mexico is famous for its dishes based around chile peppers, which were reportedly introduced in the state back in the 16th century. When you dine out living here, you’re going to be asked the age-old question, “red or green?” While there isn’t really a wrong answer, green is the type most closely linked to New Mexican fare, whether topped on a breakfast burrito or stewed into a sauce.