Although it initially might not make sense, we often don’t learn the basics of jobs, practices, and fields as thoroughly as quality college programs teach graduates of top-notch four-year programs. Why is this?

In actually practising countless disciplines without formal education, we’ll often only learn about the particular objects, tasks, and goals that are necessary to complete whatever objective is at hand. The same holds true with online marketing – even though we might not understand the ins and outs of basic digital promotions, advertisements, and marketing, we often retain knowledge about higher-level tasks and develop a solid intuition for making on-the-fly decisions related to whatever field that interests you.

Getting ahead of your competitors is difficult in virtually any competitive field. However, even if those guys and gals do, in fact, know more about online marketing than you, they probably won’t know about many of the higher-level, specific tasks you showcase in your line of work on the regular. Why not combine that knowledge with tried-and-true principles of online marketing to show them off to the entire world?

Some entrepreneurs who hop off of trends in marketing don’t have the same level of exposure as their counterparts who are with the times do. Inbound marketing is one of the industry’s hottest fields.

The ideology behind inbound marketing is that nobody – maybe a few people – likes to be forced to be exposed to advertisements; further, many people want to learn more about the topics they’re searching for. After all, if they did know more about them before visiting, they’re likely looking for something specific, narrowed-down, and within the niche of the niche your business operates in.

Further, the Internet is packed full of content that consists of rewrites of blog posts, articles, videos, and every other medium of content imaginable. Why not do society and your business a solid simultaneously? 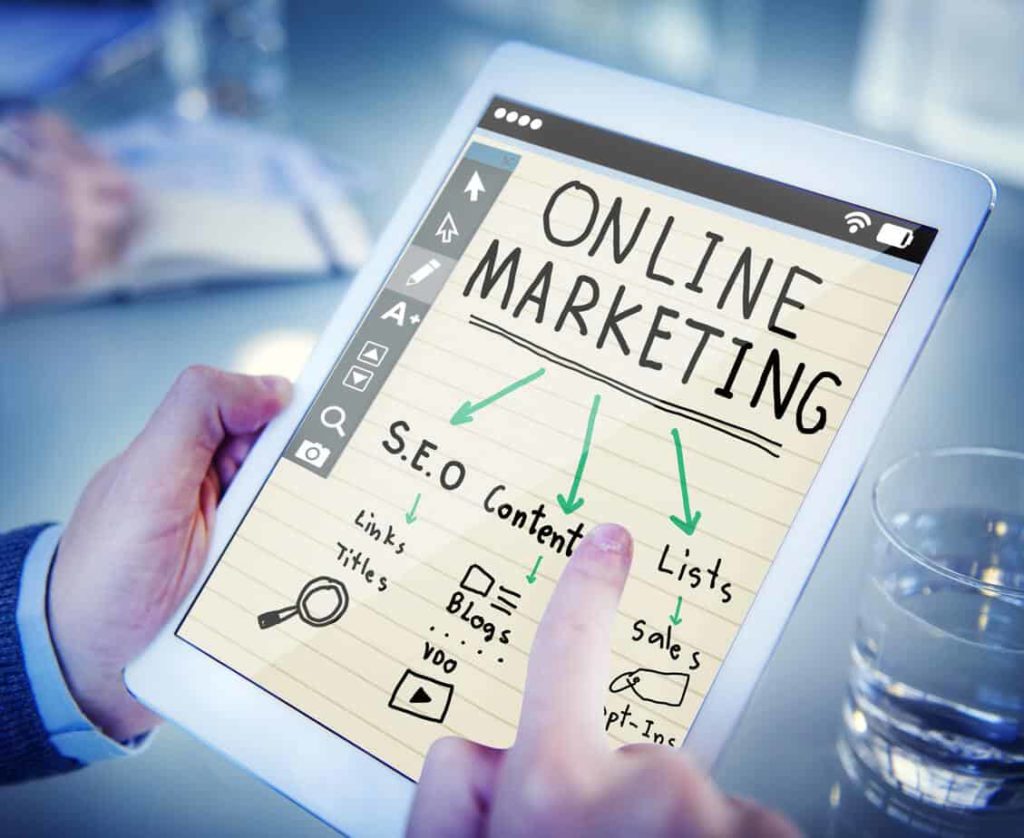 Link Building Is Your Friend

According to a recent study conducted by SEO Powersuite, some three of four – or 75 percent – professional search engine optimizers “believe backlinks are a significant ranking factor.” Just four percent of more than 600 SEO gurus reported that backlinks had “little influence” on websites’ ranks on search engine results page.

There’s a reason why link building services are so pricey right now – they’re always in demand! Many times, quick and dedicated learners inside businesses benefit their employers by having a high-level decision-maker on board who actually understands SEO.

Don’t Pick Up Paid Advertising on All Forms of Media

Like everything on planet Earth, going all-out on paid advertisements should always be done in moderation. Further, not all mediums should be used heavily – if exercised at all – for paid content.

Social media, however, is typically an efficient use of advertising money. Its tools make advertising easy, even for laymen, and roughly 85 percent of Americans are plugged in to Facebook alone.

So far this year, according to Statista, social media marketing is roughly the fourth-most popular style of promotions on the market.

In today’s age of commerce, marketing norms and standards have changed. Not only have tastes changed, political views have shifted as rapidly as tectonic plates in an earthquake and social media has become the go-to medium for browsing the Internet. If there’s one thing we know, it’s that these tips will help any marketers’ luck in the field. 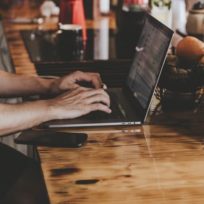 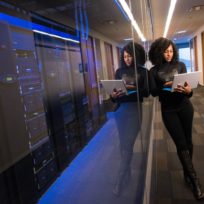 10 Ways to Manage your Candidate Database