There are many reasons why Ecuador should be on your travel bucket list. From its unique geographical location to its rich culture and natural beauty, this country is one for the senses. Ecuador is a vastly beautiful and culturally rich country located to the west of South America and bordering Colombia and Peru. The country is made up of four regions that are home to a diverse variety of flora and fauna, most of which are located in protected areas like reserves and national parks. What’s more, the country is also home to five UNESCO World Heritage sitesUNESCO World Heritage sites, three of which are cultural and two being natural.

Quito is the capital city of Ecuador and located atop the sprawling Andes Mountains. Founded by the Spanish in the 16th century and built on the ruins of the ancient Inca city, Quito is known as one of the most historic centres in South America. Visiting the city will introduce you to a breathtaking array of Baroque architecture, traditions, and natural wonders, earning the city a top spot on the UNESCO World Heritage Sites in Ecuador list. 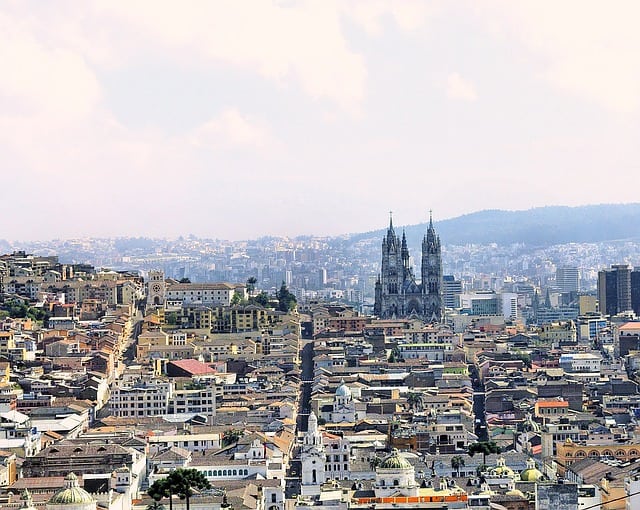 The Galapagos Islands located in Ecuador and is another renowned UNESCO World Heritage Site. The region is famous for its rich biodiversity, which includes native flora and fauna, making it ideal for a Galapagos cruise in the area. In addition to some incredible natural beauty and diversity, the islands also have some historical associations as the species found here helped Charles Darwin in this theory of evolution during his visit to the island in the 1800s. The island consists mainly of national parks, which include a biosphere reserve and marine reserve, although the island does have an inhabited part as well. 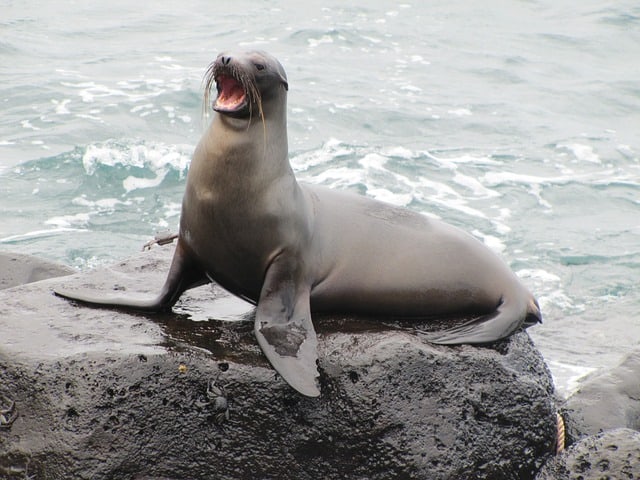 The historic centre of Santa Ana de los Rios de Cuenca is located in the province of Azuay and surrounded by the Andes Mountains. This colonial town was founded during the mid-1500s and is considered one of the most culturally rich areas in Ecuador. It is a popular hub of activity for locals and immigrants alike as it takes on the role of the administrative and agricultural centre of the province.

Qhapaq Nan is a site that stretches 30 000 km in length and forms an imperative part of Inca culture. The area is renowned and used for communication, and trade as well as its defense road network system, which took the Incas several centuries to complete. The road network itself was developed using pre-Inca construction guidelines, which is impressive as this region features some of the most extreme geographical terrains.

Sangay National Park is one of the natural sites included in the list of UNESCO World Heritage Sites in Ecuador. The park is home to some breathtaking natural beauty as well as two active volcanoes. Visitors can relish the beauty of this ecosystem, ranging from rainforests to glaciers, snow-capped peaks, and sprawling plains, making Sangay National Park the perfect location for travellers looking for something truly memorable and unique.