Traveling to Mexico during Hurricane Season 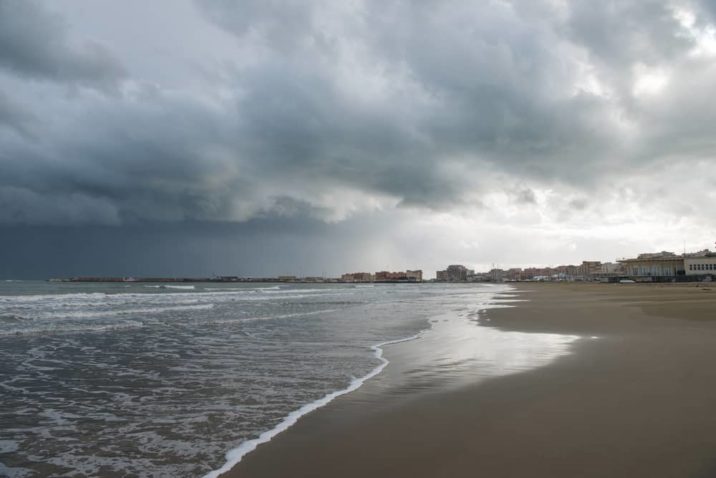 The US has had quite a few severe encounters with hurricanes over the past few years, and the climate change seems to be adding to their intensity and frequency each year.

However, the US is not the only country suffering from these devastating storms. The majority of Atlantic and Pacific coast is subject to them, including the Caribbean countries and our southern neighbor – Mexico.

Traveling to Mexico for holiday seems to be a trend in the recent history, and there are numerous resorts in Mexico to prove that. However, you need to be careful when choosing your trip to Mexico.

Experts from Oscar Padilla Mexican Insurance share some tips about traveling to Mexico and choosing the right time and place to go.

When Is Hurricane Season

The official hurricane season in Mexico is listed from June to November, and those are the months when you can expect to encounter hurricanes on the Atlantic and Pacific coasts of Mexico.

Even though the season is half a year long, the most common time that hurricanes form is somewhere between August and October, whereas the borderline months are typically spared of these storms. 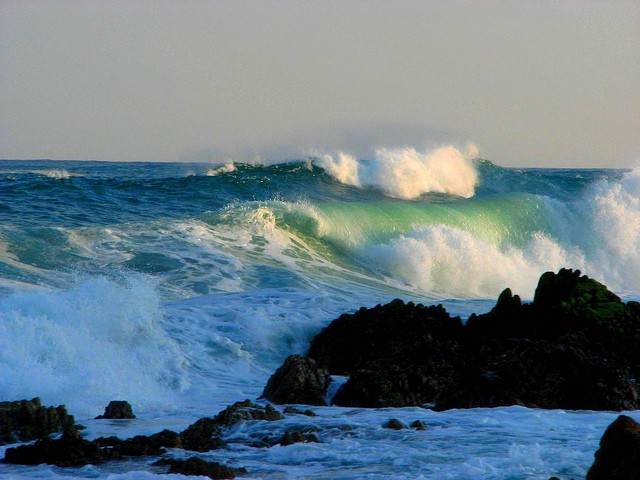 If you are planning a trip in one of these months, you should consult the weather professionals to learn more about the chances of encountering hurricanes.

However, not all places are the same and not all the places have the same risk. In Mexico, the single most critical place to visit during the storm season is Yucatan Peninsula, because it juts out into the Caribbean Sea.

Still, that doesn’t mean that other parts of the Caribbean coast of Mexico are spared either, as well as the Gulf of Mexico Coast. All of these areas are relatively close to each other and may be affected by the same storms.

Finally, the Pacific coast of Mexico can also suffer these storms, even though it is on a different ocean. The weather conditions are similar and so the storm formation is similar.

Is Traveling to Mexico a Bad Idea Then

Depending on what your tolerance is, Mexico can be a fantastic deal during this season.

Not only will the accommodation be significantly cheaper, but you might also have to contend with far fewer tourists while you are there. If you haven’t been to one of Mexico’s famous beach resorts, you can’t appreciate how important this might be.

If you plan to drive there, don’t forget that you need a special car insurance to travel to Mexico for the whole country. It is recommended to drive on toll roads as those are better maintained and less crowded, but if you want to tread off the beaten path, make sure to bring enough Mexican currency in cash, as they might not accept cards or foreign currency in smaller places. Big resorts should present no issue, though.

If you are still not comfortable going to a hurricane zone during hurricane season, you may want to pick a different option, something which is sheltered from hurricanes.

One such vacation is visiting the capital – Mexico City. This city is fascinating enough for a full vacation, with its museums, nightlife, and fascinating archeological sites.

Inland destinations may not have the draw of the pristine white beaches, but they do have different attractions for people with different tastes. Not only is Mexico one of the most bio-diverse countries around, but it is also full of archeological findings from several different pre-Columbian cultures.

Mexican beaches are a sight that you should definitely see at least once, but if you are not comfortable going there during hurricane season, there is plenty more to see in Mexico until then.