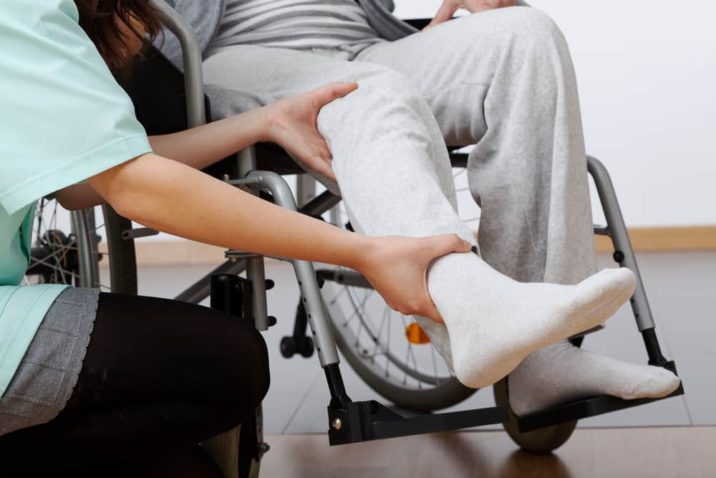 Every state has its own set of rules when it comes to the amount of time you have to file a personal injury lawsuit. That time limit is called the “statute of limitations.” It is a set amount of time that a plaintiff has from the time they are injured to the time they make a claim. The time allotted depends on the type of lawsuit you are initiating.

The statute of limitations for personal injury claims in California is set at two years after the date of the original injury. If you are injured due to someone else’s negligence, then you have a two-year period to file a claim or you will not be able to receive compensation for your injuries, and it will not be possible for you to hold responsible the person who hurt you. So if you are going to file a personal injury suit, then it is best to do so immediately after you are hurt.

Most people make the mistake of thinking that an injury is minor and not worth starting a case. By the time they do find out that it was major the time has run out, or their ability to prove that the injury was related to a specific event is diminished. Even if you don’t know the extent of your injuries or think that they are minor, it is imperative that you do two things if you’ve been injured in Santa Ana: first, you get the necessary medical attention; second, you hire a personal injury lawyer.

When you initiate personal injury lawsuits, the defendant in the case might try to claim that they were only partially responsible for your injuries. In California, the laws related to personal injury allow for the concept of “shared liability.” If someone is injured and they bear some responsibility, then they can be liable for paying for their percentage of liability. California goes by the “pure comparative negligence” rule. The rule is that the amount of compensation that you are entitled to is decreased by the amount of fault that you bear for the injury.

In Santa Ana, dog bites go by strict liability. That means that if your dog bites someone, then you are responsible for any injuries that result. You don’t even have to prove that there is negligence or any fault by the other party. In other states that use the “one bite” rule, in order to hold the dog owner responsible, you would have to prove that the owner knew the dog was dangerous and did nothing to stop it from biting.

There is also a cap on noneconomic damages in medical malpractice suits in Santa Ana. The Medical Injury Compensation Reform Act was put in place to limit high jury compensation awards that were having a severe impact on physicians’ insurance rates and individual insurance rates. In Santa Ana, if you are injured due to medical malpractice, you can only recover a maximum of $250,000 in noneconomic damages.

If you are a victim of personal injury in California, it is important that you know what your rights and responsibilities are. If you don’t file a claim in time, then you might be left holding the bag for someone else’s negligence. If you are injured, it is imperative that you hire a Santa Ana personal injury attorney at the outset, both to make sure that you are doing everything possible to win your case in court and that you are avoiding doing anything that might hurt your case.