Signs Your Employer Doesn’t Care About Your Needs

When it comes to finding the path ahead in your career, getting your foot in the door of that one industry you want to work in or that one role you covet is important. But it’s not the end-all and be-all of a positive, fulfilling step on the ladder. You have to take into account the authority of the workplace, too. This means the employer, the managers, and the structure that’s set up that should support and lead the team. It doesn’t always do a good job of that. If you have an employer that doesn’t respect you, then it might be time to move on.

There’s no way ahead

The first sign that the employer doesn’t care about your needs is that they see you only as a commodity. You’re a resource to be tapped, not someone with the potential to do a lot of good for the business. If you’ve hit a wall in your career, look at why that is. Is it because you could stand to put a little more time in self-development and request some assistance from the boss? Or is it because you’ve been pigeonholed in a position with little opportunity for creative thinking, training, or progression?

It’s not something that you might think of immediately, but how the workplace affects the health, safety, and wellbeing of individuals is a huge sign as to whether or not an employer respects their team. The bosses who care most about fulfilling the needs of the team for a job that doesn’t compromise their wellbeing tend to consult with them on health and safety risks within the office.

Naturally, some don’t have that priority on their mind as much as they should and you might have to bring up issues with them so that they can work with the team on a solution. However, if workplace risks are pushed aside “for later” or glossed over, it’s a sure sign that thinking about your well-being is nothing but a headache for your employer. Meaning they don’t care about your needs for a safe workplace at all. 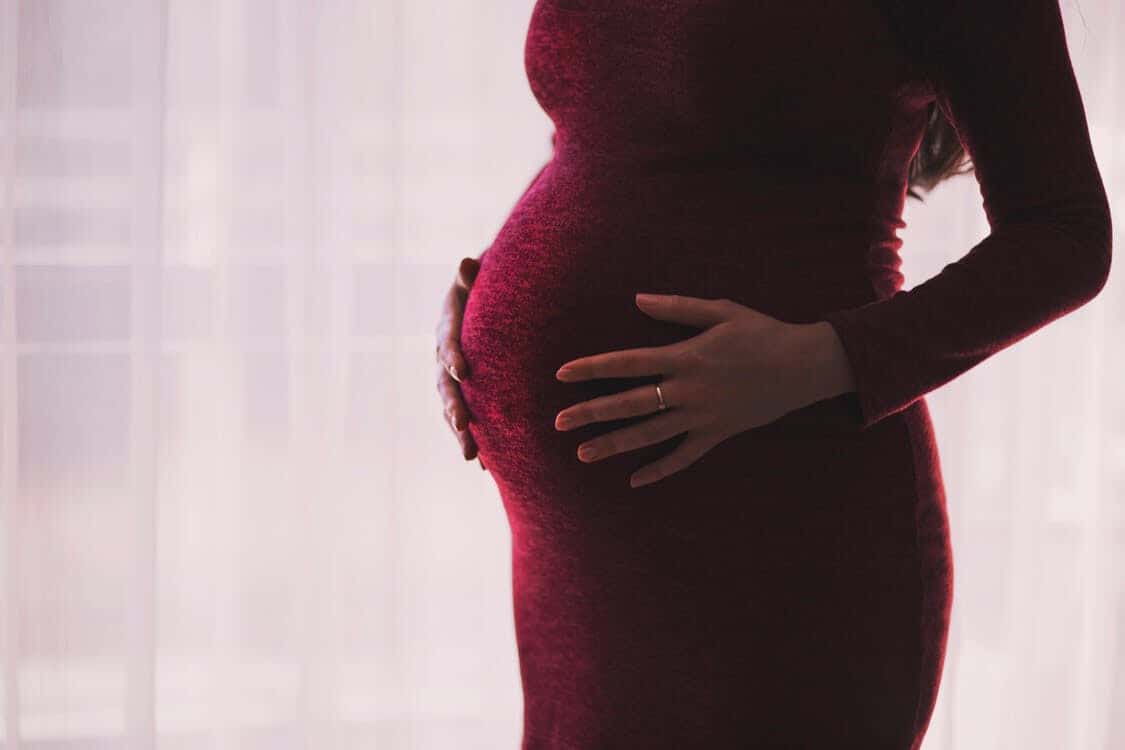 They have no preparation for your life outside of work

In a boss’s perfect world, employees can be relied upon for their labour and engagement without fail for years on end. However, in the real world, certain things take precedence over work. The birth of a child. The loss of a family member. Trauma and upheaval happen. Unprepared bosses tend to work very poorly with these changes, however. As http://www.elliswhittam.com/anatomy-of-a-maternity-leave-policy shows, having policies in preparation allows managers and bosses more leeway to work flexibly with the demands of life. Bosses who have no experience or groundwork laid out for such events are more likely to approach them with apprehension and frustration. Which means that what might already be a demanding time for you can get a lot more stressful.

You’re given no feedback or help

A sense of autonomy and the ability to work independently is praised and highly sought by employers. To some degree, being able to sustain yourself without causing too much stress for other employees is an important talent to learn. However, there are those employers who are willing to take it too far. They will use it to justify the laziness of not providing performance reviews, of not helping you find the best method to take on new tasks, even to criticize you for asking for feedback.

Some overtime is okay. If an employee wants to take it, it can be a big help to both them and the employer. If the employer is really feeling the pressure on a project or a goal, that they might ask you to take overtime is justifiable. However, if there’s an ongoing pressure and expectation that workers regularly take on overtime, it’s not just an inconvenience. As https://www.theguardian.com/society/2010/may/11/overtime-heart-risks-research says, too much overtime can lead to real health risks. Physical strain, stress, and heart risk are some of the long-term dangers of doing too much for too long. An employer who expects a lot of overtime isn’t just taking your work-life balance for granted. They’re showing complete disregard for your well-being as well.

You’re not kept in the loop

All employees need respect and they need to feel that their work matters. It’s the employer’s responsibility to help them get both. However, when they fail to keep you out of the loop on the major goings-on of the business, they’re depriving you of both. First, it’s disrespectful to not share the results of a project or a new direction with the employees who put their time and effort into helping them to completion. But it’s also hugely damaging to motivation and the sense of belonging in a company culture when a boss fails to align the goals of the business with the performance and roles of the team members. No-one deserves to feel more like a worker drone in a business than a member of the team aiming for a shared goal. 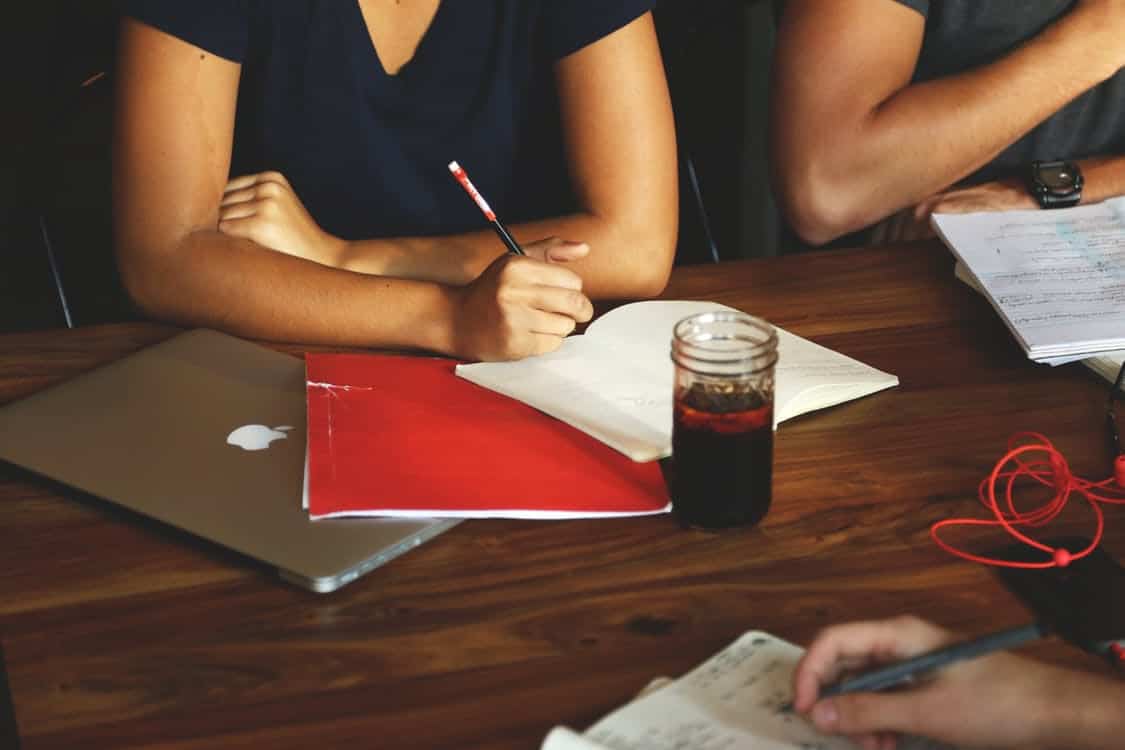 If you’re in a position where you carry a sizeable portion of responsibility for a part of the business, then your opinion should be valuable to the employer. There are no two ways about it. You work more closely with that aspect of the company than anyone else, so you’re likely to have a perspective that everyone else, your boss included, is missing. Some employers simply aren’t used to soliciting the opinions of their employees, so taking the initiative to give them feedback can be education and valuable for them. But those that outright refuse to make the time to listen to the opinion of their employees show no regard for their worth as individuals at all.

They pass the blame

Then we have to get into the minefield that is responsibility and credit within a workplace. Here, a toxic boss can do the most damage. In reality, the buck should stop with them. If a superior is displeased with the team’s latest outcomes or a client is unhappy with the service, it’s the bosses who should be stepping up to take responsibility. They might share feedback and get individuals to account for their share of the problem. But they shouldn’t be forcing that account to happen in public, either in front of the team or in front of the clients or superiors. It’s an abuse of power and it’s also hugely damaging to a company culture. It shows by example that passing the buck works. 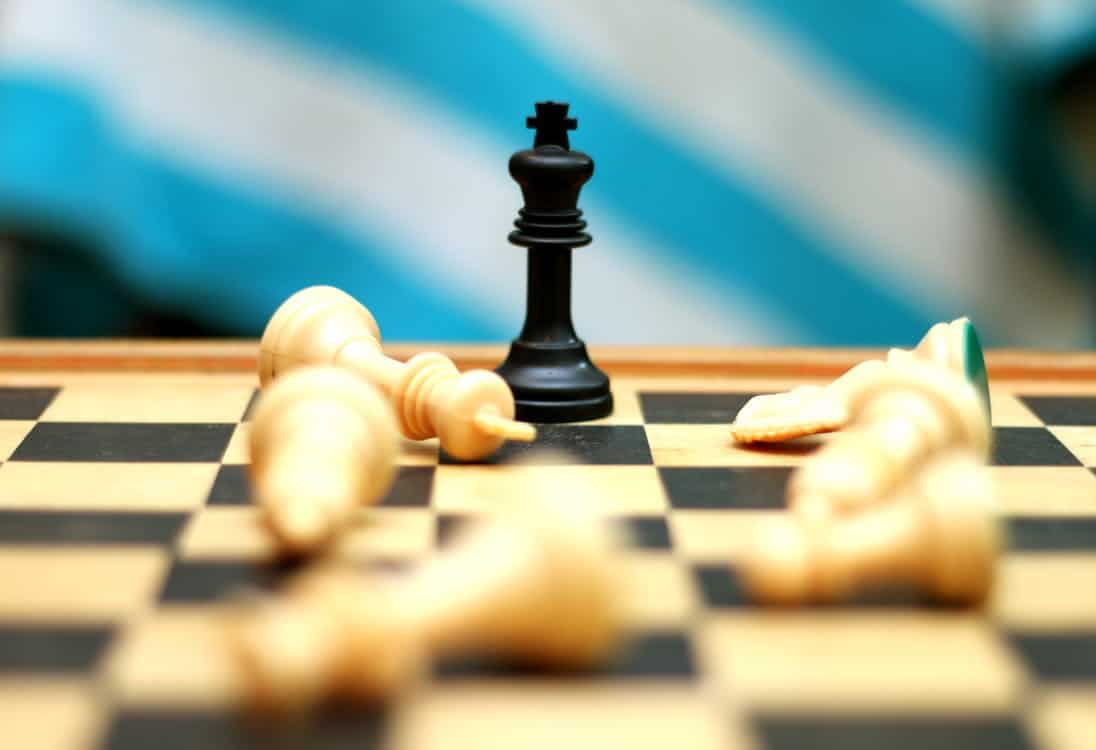 They take the credit

Of course, the opposite side of the coin has to be accounted for, as well. While bosses should take the blame, they need to share the credit. It might seem unfair to the boss, but the reality is that they’re always going to see the benefit of the credit by virtue of their position as the leader of the team. When they take the lion’s share of the credit in front of superiors, clients, and the team as http://uk.businessinsider.com/advice-on-boss-taking-credit-2016-4, they are denying to the individuals on that team what they already get for themselves. Again, this, in turn, bleeds into the culture of the workplace. Before long, you will have an environment where those selfish individuals who are willing to foist blame and take praise over those who really deserve it will always come out on top.

Employers and managers have to be pragmatic to a certain degree. The need to make sure they’re getting the most efficient and productive use of all available assets, including people, is key to doing their job well. However, when that need to double-check takes precedence over managing a team well, it shows a serious lack of trust and a tendency to undermine the members of the team for the sake of the bottom line. For instance, if you need to have a few days off sick, your boss shouldn’t immediately be asking for a doctor’s note or for you to find cover. A good employer asks, first and foremost, if they can do anything for you. 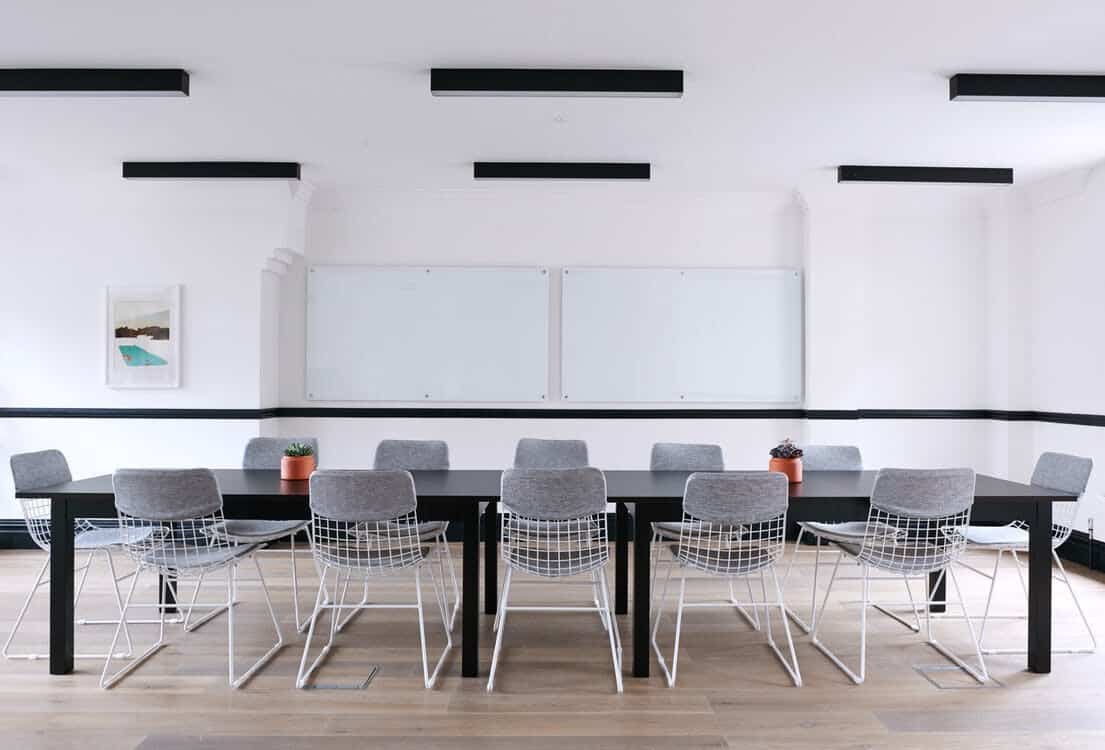 Your role has no room for flexibility

Every employee has the right to ask for some flexibility as https://www.gov.uk/flexible-working/overview shows. This goes into the previous point of an employer being able to cope with the uncertainties of an individual’s life. There may be a time that you may need different working hours, a more flexible approach to when you work, job sharing or remote working. They may even help you do your job better. If your employer flat-out refuses any job flexibility, even when it would help the business, it’s a sign they don’t trust you to work as well with some autonomy.

You might be tempted to keep your head down and keep on slugging. If you have definitive goals that your current job will allow you to fulfil, maybe you should. However, if you’re looking to find a place where you can belong and progress naturally, then you need a place that respects your needs. 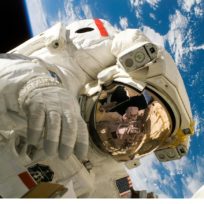