Manscaping- My Adventures In Shaving & Grooming 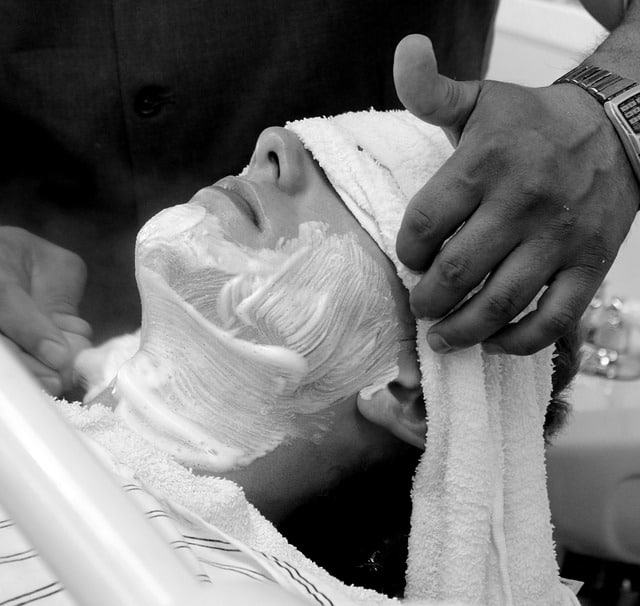 Babyface. I was called that until early this year when I was finally able to start growing in my beard. Unfortunately, most of us have jobs or spouses that don’t like the idea of living with a man with a mane. That means having to shave and despite what my father and friends might have claimed in my early years, shaving has never become anything other than a lesson in how much pain I’m willing to endure to not go about looking scruffy. 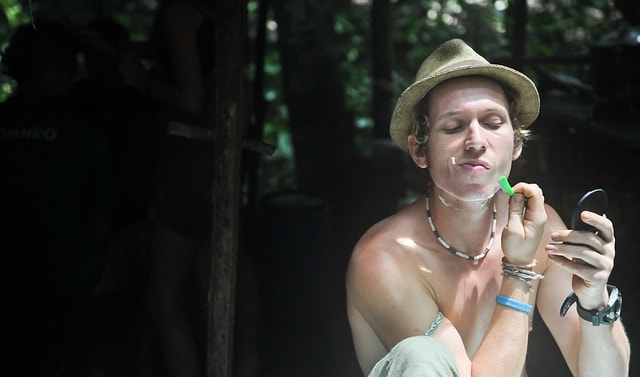 While nothing takes away the burn of the razor’s touch completely, some things certainly helped. The two things that really matter are the razor being used and the shaving gel/foam/cream you use. Nothing takes the pain away completely, but knowing what to get, or at least having somebody point you in the right direction may save you money, and more importantly pain. 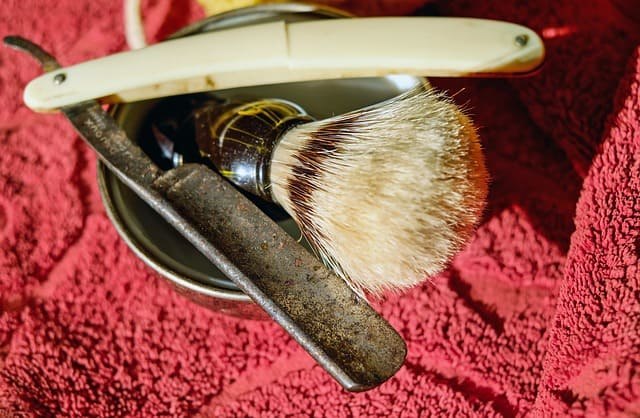 For both, the plethora of products out there can be daunting. There’s an awful lot you should avoid. First off, a tip for both items; though it might seem like a good idea, avoid the stuff designed for women. We may have skin that’s about as nice (or arguably better), but that’s as far as it goes. We’re not women and facial hair is not body hair. Their razors aren’t built to stand up to our coarser hair and yes, will go dull and clog far faster than a razor blade designed to be used by men. The gel also isn’t made for us, since it’s made to react to the skin of a woman’s body.

As for razors, you really have far too many options when it comes to what to use. Straight razors, electric razors, little cheap razors that come a dozen for $3, and ones with more blades than a helicopter. I’ve tried many of them, and I can’t say I’m a pro at most of them. They all have their upsides and downsides and here’s the short pro and con list:

Straight razors are for those with the skill and knack. Yeah, guys had been using these for centuries before the other kinds were invented, but it takes time to do it right and still have a skin smooth shave. That being said, if you’ve mastered the trick, this is the best option by far as it’s far cheaper in the long run.

When I was a tiny kid, electric razors were all over television, even on Saturday morning cartoon shows. I KNEW I wanted one of these things because I didn’t want to be a dinosaur like my old man. As it turns out, they’re still more gimmick than useful unless you don’t mind a little bit of stubble. Maybe I’ve never used it right, but I’ve never had as close a shave with an electric razor as I have with any other kind. It’s cheaper than the disposable kinds though, so it is an option.

Multi-bladed disposable razors. These come in a wide assortment, both in quality and cost. This is the most expensive option of the lot. The razors can easily cost over $5 each and may only be used once or twice for the really fancy ones. You can also get the really cheapo ones as mentioned above with two or three blades that snap rather easily if you apply too much pressure. As annoying and expensive as it is, this is the one I use. I tend to use the cheap ones because I can’t justify the expense of the $40 blade refills for the nicer ones, and the cheap ones don’t cause significantly more pain than any other. I just go through them a bit faster.

Now that you’ve seen the options for razors it’s time to talk about what you put on your face. My Dad told me to just use soap. My father’s face was also made of sandpaper and hardened steel so I think I will choose to ignore him. If you have sensitive skin, you probably should too.

Your choice of cream, gel, or foam is entirely up to you and is a matter of personal preference, but there’s one thing you should definitely look for in the product you use; moisturization. If it doesn’t say moisturizing or extra moisturizing on the packaging you can straight up leave it alone. Go ahead and avoid all those ‘for sensitive skin’ nonsense products that cost extra. It’s just the moisturizing stuff repackaged so that they can charge you more.

Hopefully this helps put a few of you on the right track to get some much needed relief in your daily shave, and I’ll be back with more tips on man things and product reviews soon! 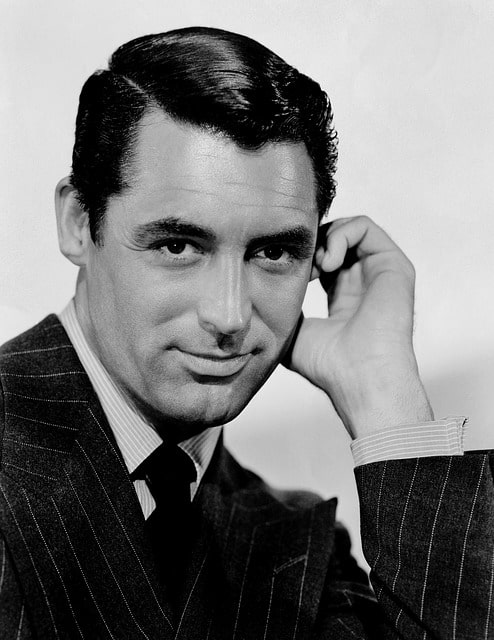 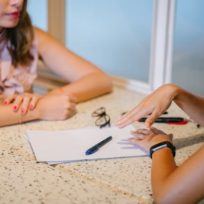 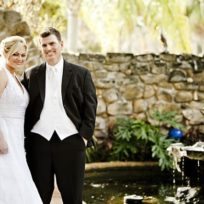 The Wedding Color Trends of 2018: Fall and Winter Edition