Jewish Education Center to Bid Adieu to Upper West Side 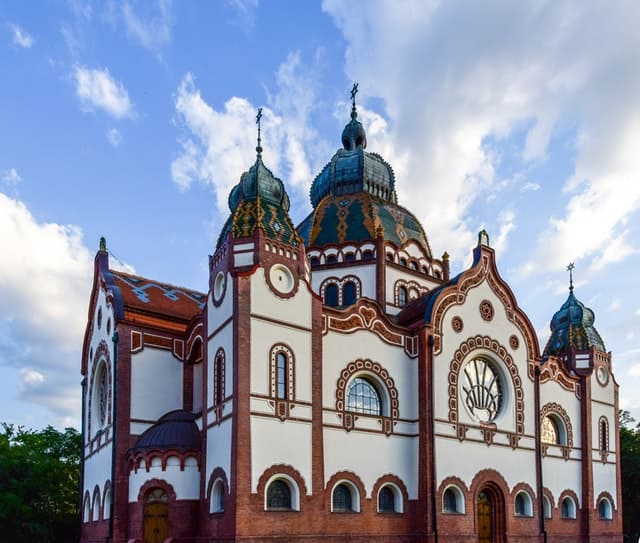 The organization stated that it is transitioning to a new operational structure. Specifically, the Drisha Institute indicated it is moving in order to expand the reach of its programming in the United States as well as in Israel. The Drisha Institute made this announcement, and provided this explanation on its social media pages.

The announcement from the Drisha Institute stated:

“The redeployment of resources will enable Drisha’s core programs to reach larger and more diverse audiences, fulfilling our mission of bringing high-level and transformative learning – where a learner can truly be his/her self, without denominational or other constraints or bounds – to the community at large.”

The Drisha Institute did noted that it will continue to host educational programs through the spring of 2018. However, effective at this time, the programming will not be available under one rough. Rather, the Drisha Institute will offer some of its programming at synagogues on the Upper West and elsewhere in Manhattan.

The specific locations for the programming has not yet been announced. However, the spring schedule of specific programs has been released by the Drisha Institute. These programs will include the Drishat Shalom Fellowship for collegiates and young professionals as well as the Dirshu series and the Beit Midrash for Mental Health Professionals.

The Drisha Institute concluded its announcement about the closing of its Upper West Side facility with an assurance that it was going to continue its “high-level, high-quality, rigorous and transformative Torah” education programming and that the organization “has no agenda other than to enable individuals to learn, internalize and grow.”

At this juncture in time, the Drisha Institute is ranked as a a leading center for the study of classical Jewish texts. It has deeply impacted the lives of thousands of students from across the United States and internationally.

The Drisha provides students of all ages, with varying, backgrounds the opportunity to encounter traditional Jewish texts in an intellectually rigorous as well as wholly inclusive manner. The dedication of Drisha Institute in teaching Torah to women and men has worked to strengthen Jewish lives and communities around the world.

David Silber is the Founder of the Drisha Institute and serves as the organization’s Dean. Silber received ordination from the Rabbi Isaac Elchanan Theological Seminary.

Sibler is the author of “A Passover Haggadah: Go Forth and Learn.” The book was published by JPS in 2011. He is also the author of the newly released “For Such a Time as This: Biblical Reflections in the Book of Esther.” This book was released in 2017. His tests are utilized in programming offered by the Drisha Institute but are also recognized as important, scholarly works beyond the confines of the organization he founded.

Board of Directors of the Drisha Institute

The Board of Directors of the Drisha Institute includes:

The President of the Board of Directors is Alan Septimus.

Online Learning through the Drisha Institute 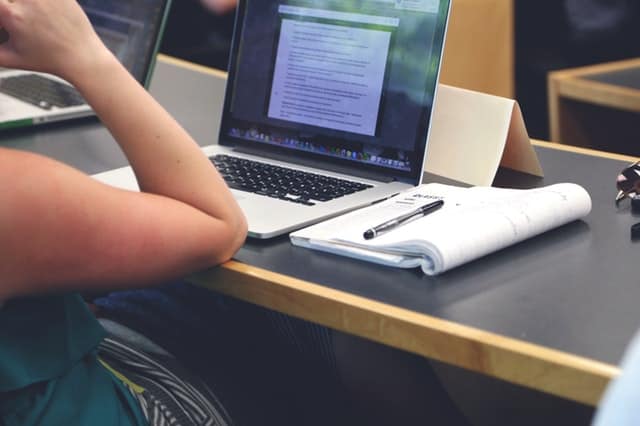 As noted previously, the Drisha Institute is in the midst of undergoing a significant change in its structure and operations. These changes are the primary reason why the organization is closing its Upper West Side facility.

In recent years, the Drisha Institute has begin offering a considerable amount of its programming via the internet. This trend is expected to continue into the future.

In offering programming online, the Drisha Institute has maintained its unwavering commitment to providing quality instruction for Jewish women and men. The benefit of moving programming more substantially onto the internet is that the Drisha Institute will be able to reach an even broader audience. As was also noted previously, part of the mission of the Drisha Institute is to provide its rigorous intellectual studies to people not only in the United States but in Israel as well as in other countries located around the world. This international commitment has grown more significant in recent years.

Jessica Kane is a professional blogger who writes for Faxage a leading company that provides Internet fax service for individuals and businesses.