How Much Do You Owe? 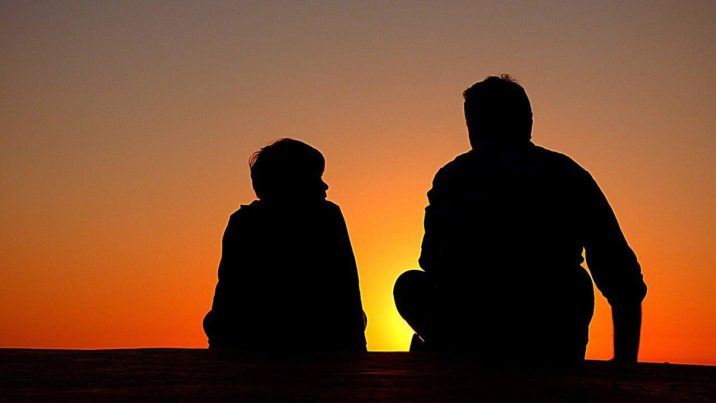 I don’t know about you, but one of my least favorite sounds growing up came from my father. “If I would have known then what I know now.” I think the forward movement of my eyes towards the back of my head finally became natural instinct in about seventh grade.

However, every now and then, when I am not paying attention, it happens. I’ll get a thought. Something takes place in the tiny, little world that I live in, and I will start to say it. “If I would have,” no. I refuse to become that man.

The majority of the time when I am having one of these “adult moments,” coincidentally, my finances are usually involved. After recently entering my mid twenties, about ten years ago, I decided it was finally time to do something about my credit. Or, maybe a better way to put it, lack of credit.

All those stupid mistakes I made after turning 18 had finally taken their toll. I have a great job and have a well above average income. I have held a position with the same employer for over six years. In all appearances, I am a responsible, grownup adult.

As hard as I tried to convince the loan officer at my bank, he just simple wouldn’t agree. He recommended I consider looking into one of the many legitimate and legal credit repair companies. I still can’t believe I had let it it get so bad for so long. 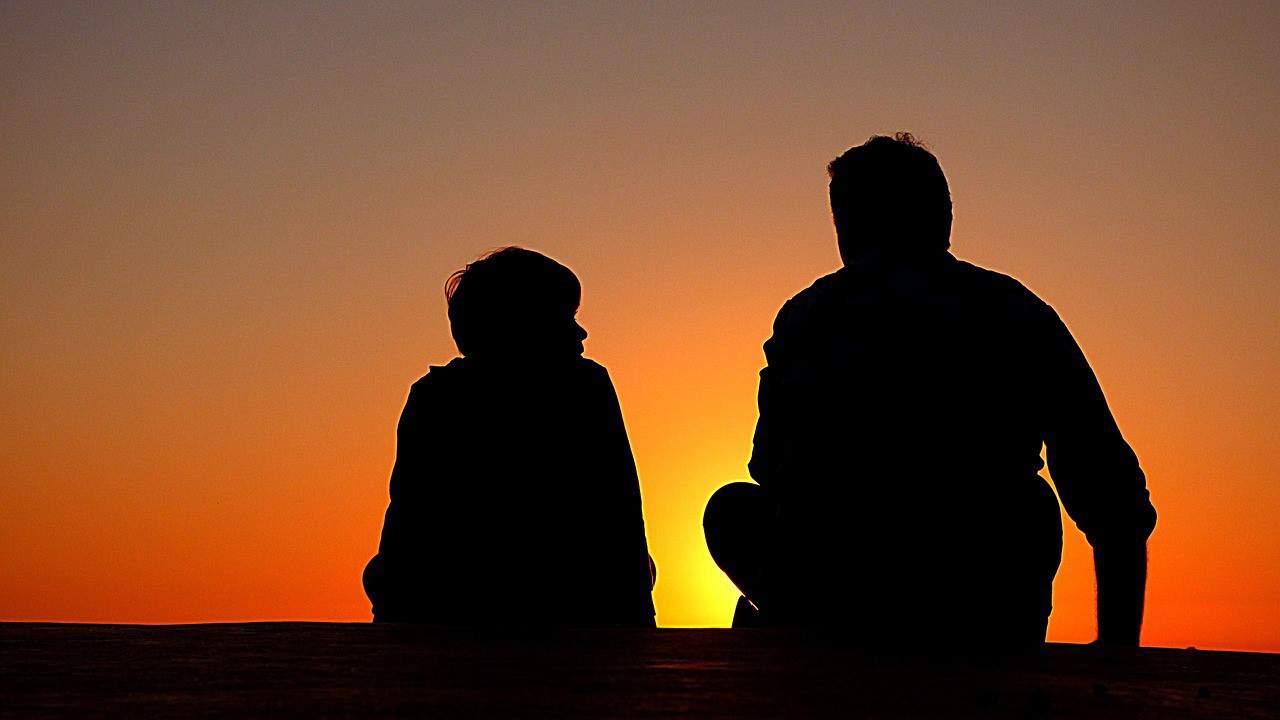 After contacting several of the companies on the list the gentleman at the bank had given me, I found the right people I wanted to do business with. I am still in shock over how many of my creditors went out of their way to make thing as easy as possible. They were more than willing to work with us, many even deducting the amount of interest that was owed to them.

I was able to wrap up almost all of my debt into one monthly payment. After just a few months, I started noticing the number that represented my level of financial responsibility began to increase. I made a decision that I would pay the monthly payment and more for at least 16 months before trying to receive a loan from my bank.

As low as I felt walking out of the bank with a list of people I needed to pay, it doesn’t compare to the feeling I get each time I receive a notice that another debt has been paid. I still have the first one hanging on the brand new refrigerator in my kitchen. For $178 a month, it better be able to hold up a piece of paper.

I’ll never forget the look on the man at the bank when I went back to see him a year and a half later. You know your credit is bad when someone remembers exactly who you are after 18 months. He gave me the biggest smile I had ever seen as he took me to the teller to cash the check he had just written. 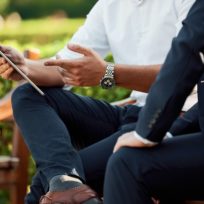