How Damaging is a Felony Conviction to Your Growing Career? 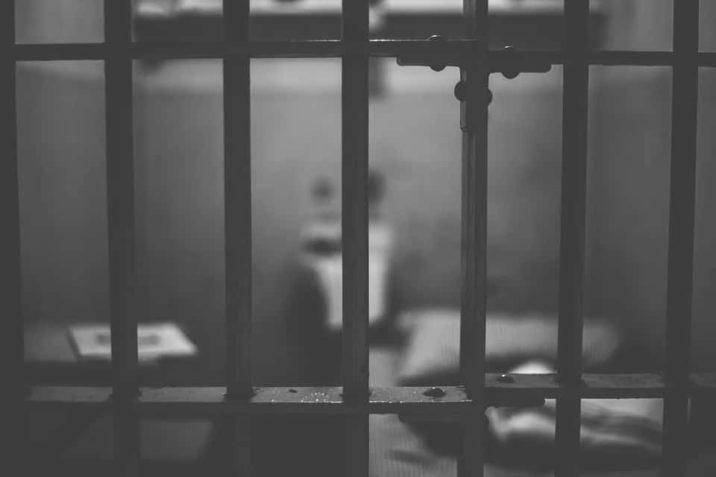 Getting a criminal record as a young person can be something that stays with you for many years. As a juvenile, your record may not have been as severely affected, but a serious conviction as an adult is another matter entirely. When considering your growing career, what are the risks to it should you get a felony on your record?

In many states, receiving a felony conviction will most certainly result in a custodial sentence being laid down. While there is more latitude during the sentencing with lesser misdemeanors, that’s not usually the case with more serious crimes. The types of crimes that fall under the felony category include assault, kidnapping, credit card fraud, drug possession and burglary among others. These crimes can carry a jail sentence of between six months and life.

The Risk to Current Employment 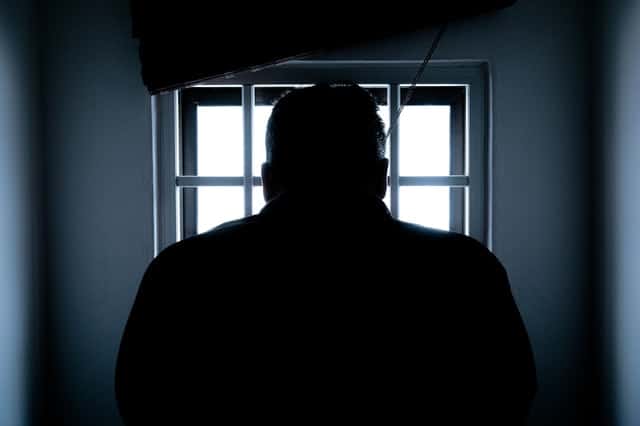 With a felony conviction going on your record, even if it’s one that hasn’t resulted in jail time, it will likely disrupt your life in some manner. This makes continuing to work in your current employment far more difficult.

It’s likely that the excessive amount of time off with little notice given to attend court will raise the suspicions of the employer too. Eventually, they’re likely to figure out that something is amiss and begin asking questions.

Some employers not only perform checks on potential employees when in the hiring process, but have a policy of regularly rechecking for any changes to those records. At that time, they’re going to discover a new felony charge or conviction which may be cause for them to end the employment.

Finding New Work is Much Harder

Some jobs will specifically prohibit people with a criminal record from being employed to work there. It may be a requirement by their clients or an edict from the top. Either way, the perception is that once someone has committed a criminal act, there’s a high likelihood of recidivism through a new criminal act which the company wishes to avoid happening while they’re employing you.

By avoiding employing someone with a conviction and a record, a company reduces its risk considerably.

Given that employment will be harder with a felony charge or conviction, this tends to limit your future earning potential too. The matter should be taken seriously even if you’re at the charging stage and haven’t been convicted of anything yet.

Should you be in a situation where a potential felony charge could occur or already has, then don’t delay. Seek out the services of a qualified attorney in your state to represent your legal interests. Leaving it too late could seriously damage your future career potential and limit your earnings too.

If there’s the possibility of a felony conviction, don’t procrastinate about hiring a lawyer. They are there to protect your interests when others are not. Failing to do so could do irreparable damage to your career prospects.