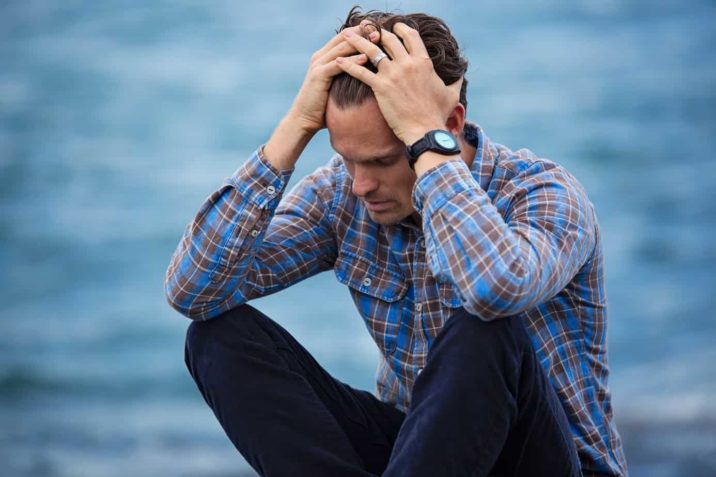 Many people with depression have symptoms that are severe enough that interrupts normal day-to-day responsibilities and activities. Although a few of the symptoms of depression and anxiety are similar in nature, it’s important to distinguish between the two mental health conditions.

Anxiety is not uncommon and affects an estimated 40 million adults each year. Typically there is a general feeling of nervousness or uneasiness for most people. However, for some people, it can alter their entire lives if severe enough. It can negatively change the way they go about life and cause great discomfort. Forms of panic attacks and a variation of uncontrolled anxiety can have a devastating effect on daily life. To be clear, anxiety and depression are not the same; however, there can be an overlap of both conditions.

According to the Anxiety and Depression Association of America, nearly half of patients who are diagnosed with depression are also diagnosed with an anxiety disorder. It’s extremely imperative for a physician to diagnose and establish the correct mental health condition in order to determine the correct form of treatment and root cause.

A more severe depression is clinical depression. When a person is diagnosed as clinically depressed, they can become helpless to themselves and incapable of making even the smallest decision. Their judgment becomes impaired and they view life as being bleak and unfulfilling. This makes them much more susceptible to suicide.

If there is a concern for someone’s safety, and they’re in immediate danger to themselves, or others, the following three rules should be considered:

1. Show compassion and genuine empathy toward them. Listen, without judgment, and be reflective of their feelings. You only want to earn their trust and reassure them.

2. Have an open dialogue with them regarding their current mental state. Don’t try and sugar-coat the situation to make it sound anything than what it is. Be specific to know their intentions.

3. Never leave a person alone even for one second if there is any belief that they might harm themselves. Keep them in your sight at all times and pay close attention to their actions. Comfort them as much as possible and call 911 for immediate help. 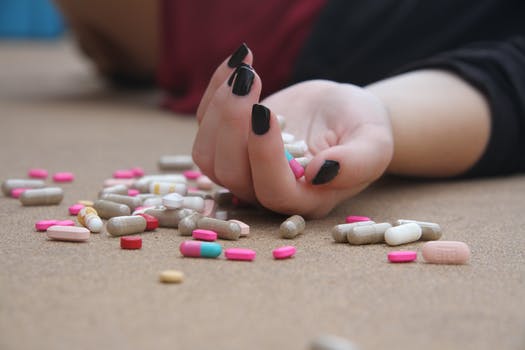 People who suffer from clinical depression are curable. A form of therapy, known as Transcranial Magnetic Stimulation (TMS), has been proven highly useful for the treatment of major depressive disorders like clinical depression. The process of TMS Therapy involves first measuring the activity and function of the specific brain circuits, namely the primary motor cortex. Subsequent non-evasive therapy sessions last for approximately 40 minutes and patients are able to carry on with daily activities.

TMS Therapy was cleared by the Food and Drug Administration (FDA) in 2008 and has been proficiently conducted by TMS Health Solutions, which was founded in 2007. TMS Health Solutions redesigned a group psychiatric practice model that focuses on innovative and patient-centric care, which is rooted in academic research, groundbreaking treatment methods, and above all, understanding a patient’s specific needs. 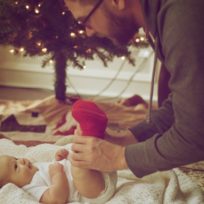 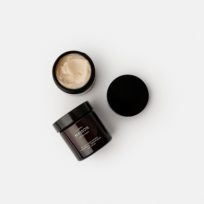