Characteristics of a lawyer – have you got what it takes? 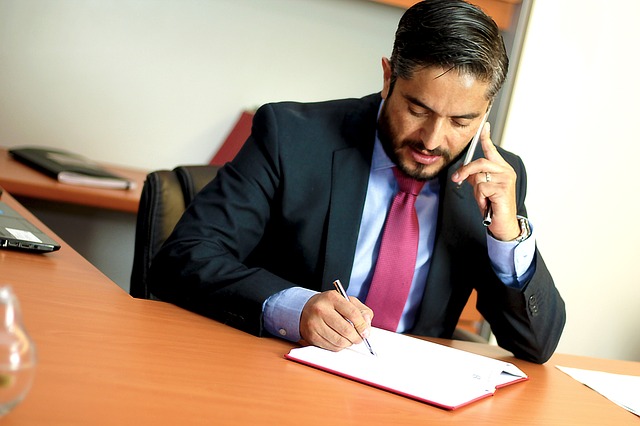 The career trappings of becoming a lawyer sure do look plentiful from the outside. I don’t know about you, but I’m yet to see a lawyer walking down the street in anything less than designer threads and shoes that cost more than my first car. I don’t think lawyers even know what ‘off-the-rack’ means. Then there are the cars they drive – if you’ve ever seen a building with a row of what can only be described as super cars parked outside, and wondered what that company does to pay its staff so handsomely, the chances are that you are looking at the four walls of a law firm. And all those homes you see with long driveways and extensions going up? Well, not all of them are going to belong to lawyers. But you could be forgiven for hedging your bets. With such lifestyles on offer, you may begin to wonder if you’re cut out for a career in law. 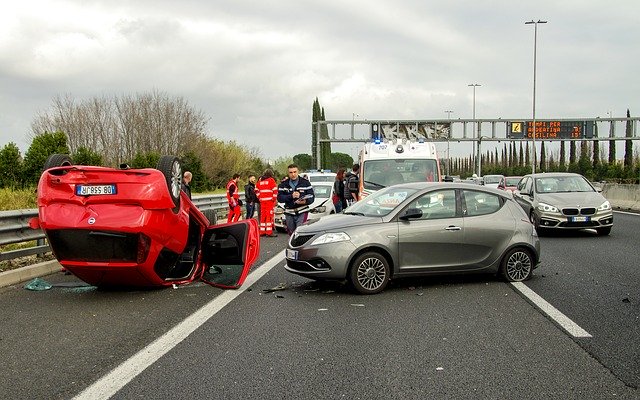 There is arguably one singular trait that separates lawyers who are able to embark on gainful lifelong careers and lawyers who most likely will not stay the course. That trait is a sympathetic and driven nature towards solving issues on behalf of those who are unable to resolve unjust conditions in their own lives. From people facing divorce proceedings and people who have been injured in a car accident at an intersection, to people who have been injured at work and people who have been extorted out of their savings, people have problems that require legal intervention. If you are simply not interested in the problems that other people face, and if you are not naturally drawn towards developing creative ways to restore justice, a career in law may not be the right decision for you.

If you wish to pursue a career in law, you will find that your training and eventual entrance into your chosen field will be made all the more agreeable if you are able to sniff out the real issues and act on the underlying causes (instead of focusing solely on the problems that the clients have become accustomed to expressing from a certain angle). People who require the services of a lawyer do not always provide the clearest explanation of the situation – you may have to read between the lines.