According to both Forbes and WalletHub, Vermont is the top eco-friendly state in the country. The WalletHub greenest states study ranked Vermont as having the third highest air quality and the second lowest total municipal solid waste per capita.

The Forbes greenest states study praised Vermont for having low carbon dioxide emissions per capita as well as strong regulations in place to govern air quality and energy efficiency. Vermont also has a large number of Leadership in Energy and Environmental Design (LEED)-certified buildings.

WalletHub ranked Oregon number three overall in its environmental survey, while Forbes gave it second place. Either way, Oregon is near the top with a number of LEED-certified buildings and a low carbon footprint. Additionally, it’s the state with the eco-friendliest behaviors; citizens here do their part to keep their state beautiful and green. 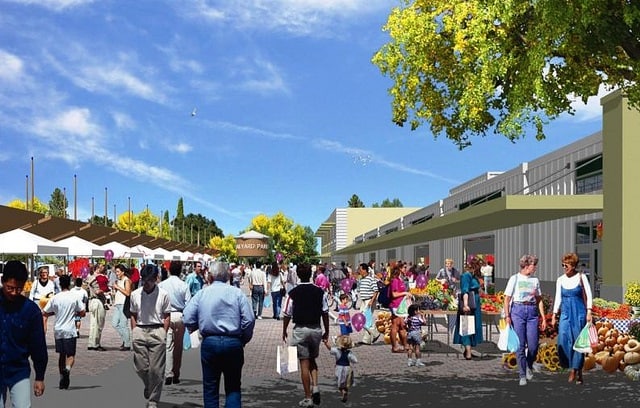 As Oregon’s neighbor, Washington shouldn’t be too surprising of a selection for the third most eco-friendly state. It earned fourth place in the WalletHub study and third place in the Forbes analysis. Washington residents have the second highest water quality in the country, and the state tied for first in having the most energy consumption from renewable sources. Washington also has the highest soil quality.

Returning back to the East Coast, Connecticut is also near the top of the list, with WalletHub naming it the fifth-place state and Forbes the sixth. The state has the best water quality in the country along with the seventh highest environmental quality overall.

If your home state doesn’t crack the top five list, your state may not be doing enough to help preserve the environment. Of the remaining states in the country, Louisiana is one of the worst states for environmental sustainability. Trucks & Parts trashy states calculations reveal that Louisiana recycles 0.5 percent of its municipal solid waste. Overall in the United States, only 22 percent of all municipal waste is recycled, meaning that about 75 percent of our garbage is in a landfill taking up space and contributing to various forms of pollution.

In order to do your part to care for the environment, alter your lifestyle to minimize your carbon footprint. Moving to an eco-friendly state is a great way to achieve this initiative: You’ll be surrounded by like-minded people who have similar goals for environmental sustainability.